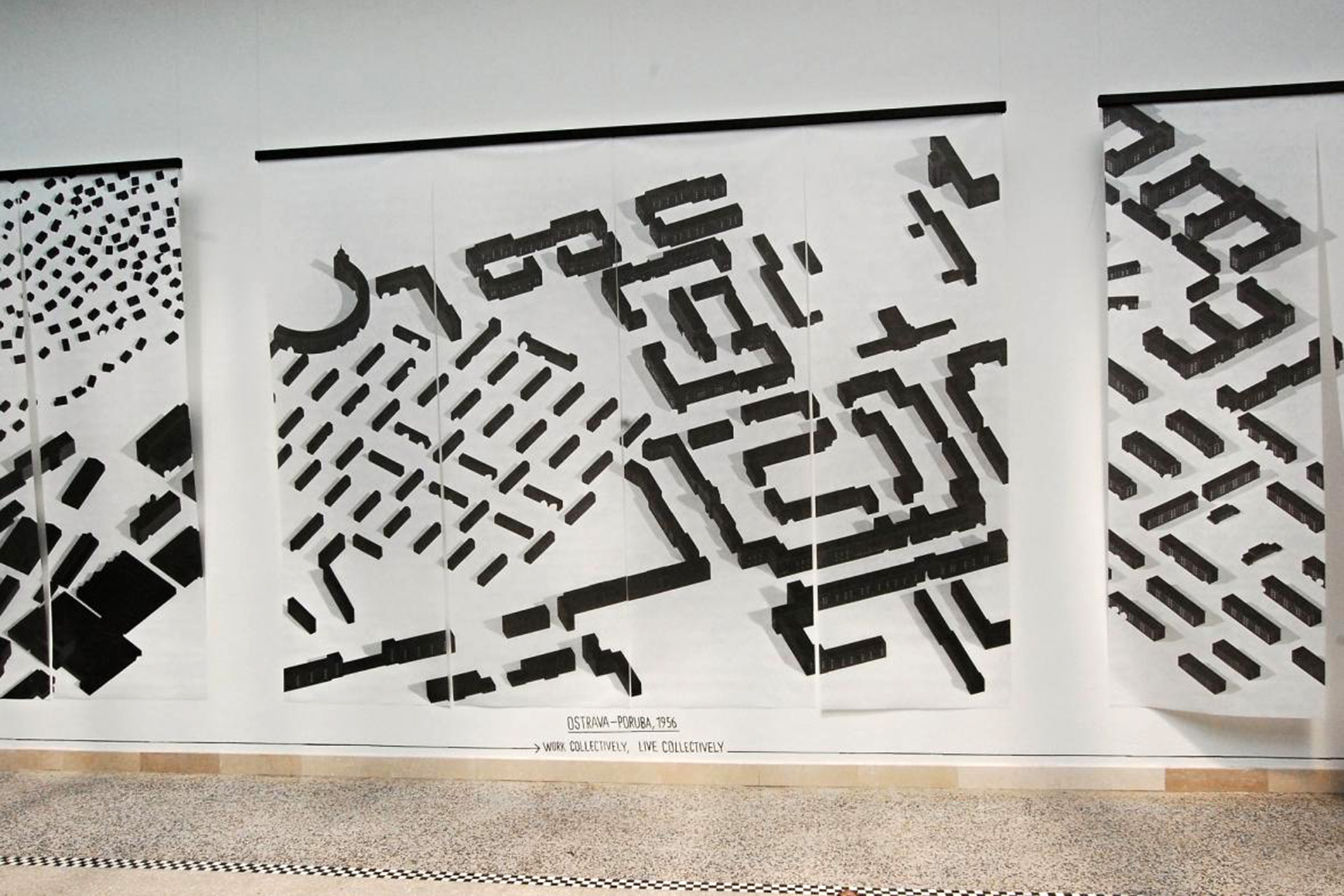 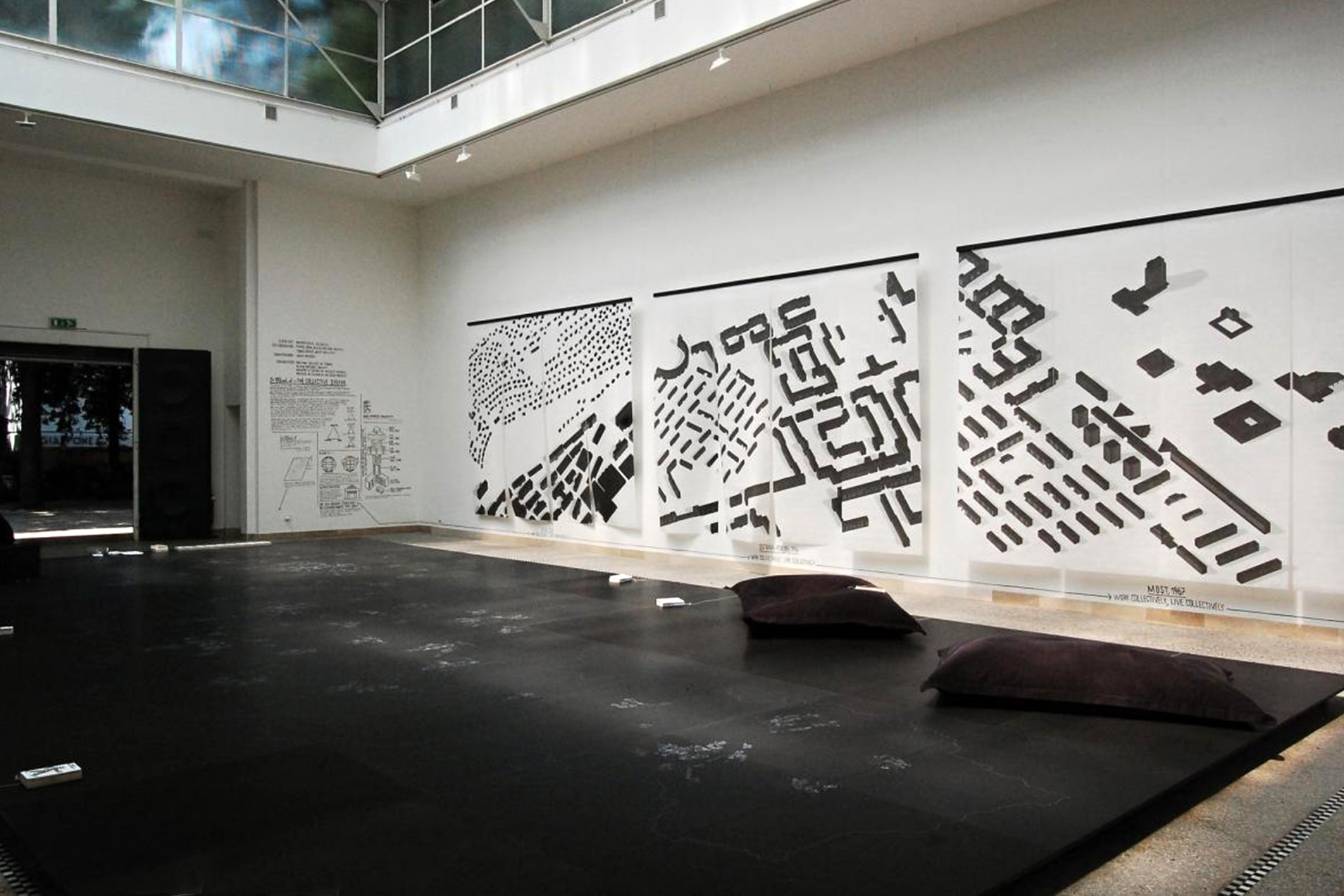 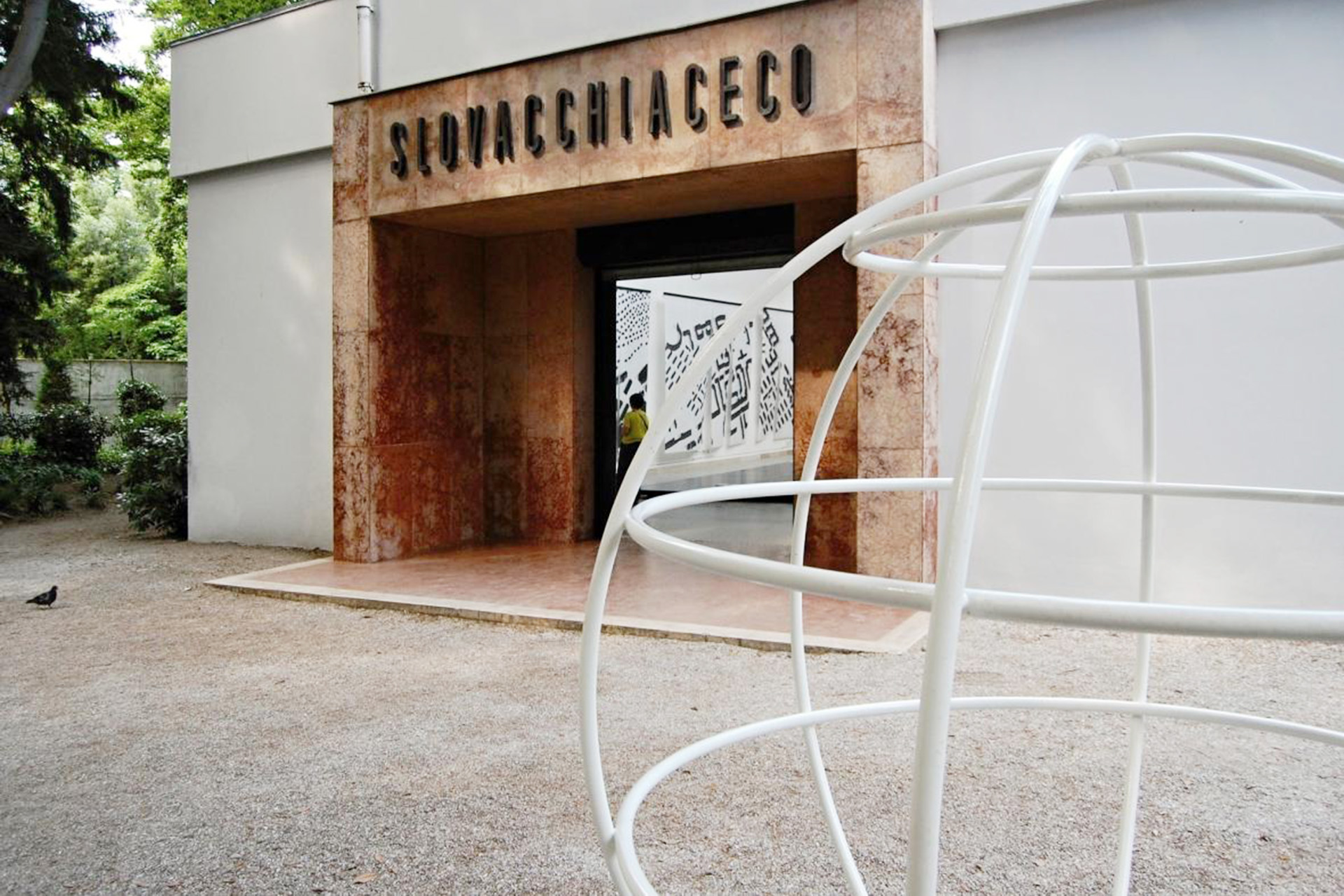 Venice Biennale of Architecture 2014 was another challenge to us. We were approached by the KOLMO architectural studio, which won the tender for an exhibition design of the Czech pavilion and needed to realize a set of the large format prints. We have to figure out how to print of the very fine japan paper, which is specific for its light weight on the one hand, and rigidity and durability on the other.

However, in the pavilion was placed six printed surfaces, on which curators Martin and Lenka Hejl presented the development of large residential units erected between 1914-2014 on the territory of the former Czechoslovak republic and its successor states. 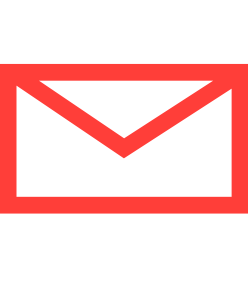 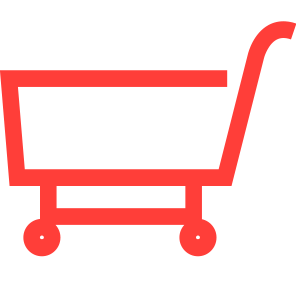